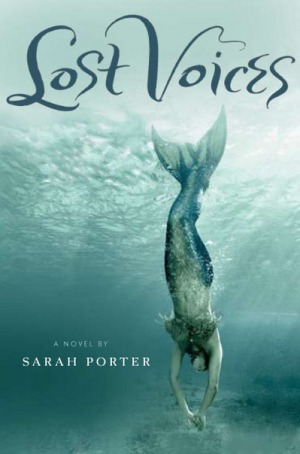 A strange, haunting tale of abused children and of the mermaids those children – all of them girls – become when their lives among humans come to a tragic full stop.

Our heroine is Luce, the daughter of an itinerant mechanic and thief, who travels around with him in his van until his sudden death by drowning. Alone now in the world, she has to go and live with an uncle in Alaska, a drunk who starves her and beats her and finally attempts to rape her on a cliff-top when she is helping him home from the local bar. He fails only because he is so drunk, but leaves her there on the icy ground and staggers off into the distance.

She falls into the sea. And regains consciousness to find she is a mermaid, immensely strong, stunningly beautiful, impervious to the cold, and possessed of a voice that lures men to their doom.

The mermaids there off the coast of Alaska have a queen, Caterina, who befriends Luce and teaches her their ways. Ways which include the destruction of ships and the drowning of humans – those repulsive creatures who once made their lives so unbearable. When they lure a ship onto the rocks, everyone on board must die, or the world will learn of their existence and men will come hunting and catching and killing them.

But Luce is unhappy with this. Perhaps the reason she alone among the mermaids has a conscience is that her own father died when the fishing-boat he had found work on was wrecked off this very coast. Were her new friends responsible? But on the other hand, they are her family now, she loves them and feels safe among them, and she has nowhere else to turn.

Then things fall apart, and Luce must grow up. Though she will never age – she is fourteen and will be fourteen for ever in a sense – she does indeed grow up fast. She has to.

Read it. Unless you have solid cement between your ears and a plastic heart you will love it, whatever your age – or sex.

Apparently there is a sequel, Waking Storms, due out in July. I can’t wait! 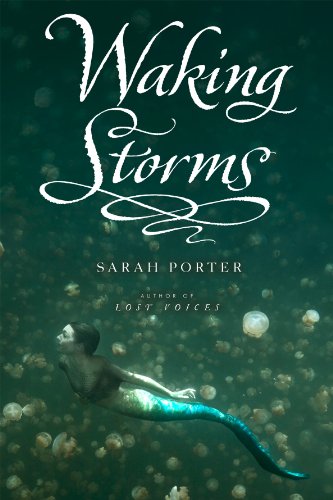