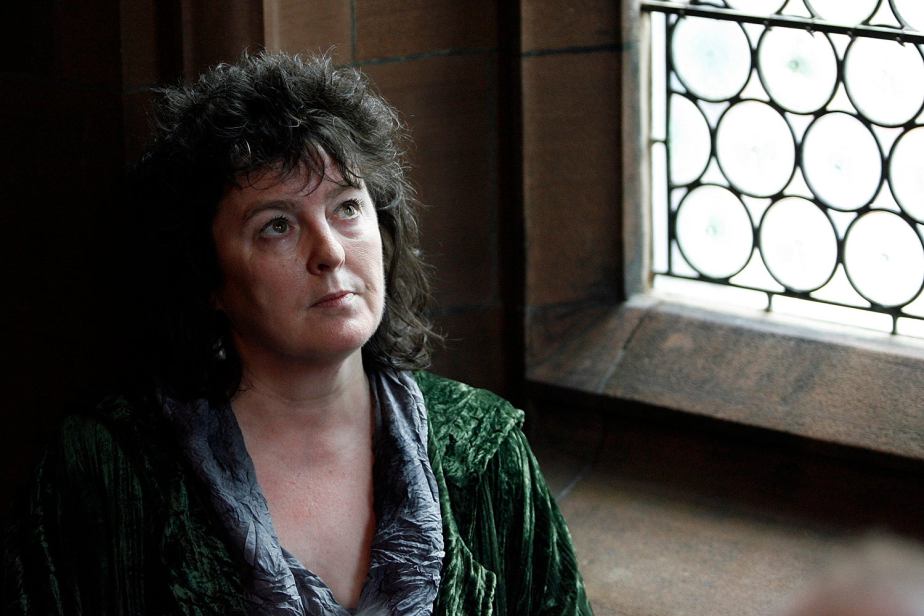 If I was dead,
and my bones adrift
like dropped oars
in the deep, turning earth;

or drowned,
and my skull
a listening shell
on the dark ocean bed;

if I was dead,
and my heart
soft mulch
for a red, red rose;

or burned,
and my body
a fistful of grit, thrown
in the face of the wind;

if I was dead,
and my eyes,
blind at the roots of flowers,
wept into nothing,

I swear your love
would raise me
out of my grave,
in my flesh and blood,

like Lazarus;
hungry for this,
and this, and this,
your living kiss.

“She woke up old at last, alone,
bones in a bed”

She woke up old at last, alone,
bones in a bed, not a tooth
in her head, half dead, shuffled
and limped downstairs
in the rag of her nightdress,
smelling of pee.

Slurped tea, stared
at her hand – twigs, stained gloves –
wheezed and coughed, pulled on
the coat that hung from a hook
on the door, lay on the sofa,
dozed, snored.

She was History.
She’d seen them ease him down
from the Cross, his mother gasping
for breath, as though his death
was a difficult birth, the soldiers spitting,
spears in the earth;

been there
when the fisherman swore he was back
from the dead; seen the basilicas rise
in Jerusalem, Constantinople, Sicily; watched
for a hundred years as the air of Rome
turned into stone;

witnessed the wars,
the bloody crusades, knew them by date
and by name, Bannockburn, Passchendaele,
Babi Yar, Vietnam. She’d heard the last words
of the martyrs burnt at the stake, the murderers
hung by the neck,

seen up-close
how the saint whistled and spat in the flames,
how the dictator strutting and stuttering film
blew out his brains, how the children waved
their little hands from the trains. She woke again,
cold, in the dark,

in the empty house.
Bricks through the window now, thieves
in the night. When they rang on her bell
there was nobody there; fresh graffiti sprayed
on her door, shit wrapped in a newspaper posted
onto the floor.

The bed we loved in was a spinning world
of forests, castles, torchlight, cliff-tops, seas
where he would dive for pearls. My lover’s words
were shooting stars which fell to earth as kisses
on these lips; my body now a softer rhyme
to his, now echo, assonance; his touch
a verb dancing in the centre of a noun.
Some nights I dreamed he’d written me, the bed
a page beneath his writer’s hands. Romance
and drama played by touch, by scent, by taste.
In the other bed, the best, our guests dozed on,
dribbling their prose. My living laughing love –
I hold him in the casket of my widow’s head
as he held me upon that next best bed. 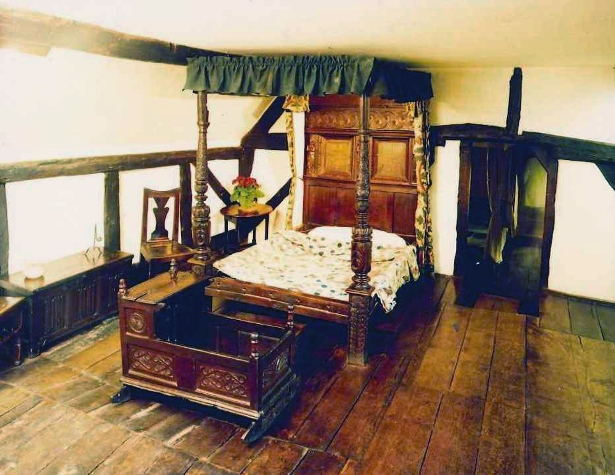 Next to my own skin, her pearls. My mistress
bids me wear them, warm them, until evening
when I’ll brush her hair. At six, I place them
round her cool, white throat. All day I think of her,

resting in the Yellow Room, contemplating silk
or taffeta, which gown tonight? She fans herself
whilst I work willingly, my slow heat entering
each pearl. Slack on my neck, her rope.

She’s beautiful. I dream about her
in my attic bed; picture her dancing
with tall men, puzzled by my faint, persistent scent
beneath her French perfume, her milky stones.

I dust her shoulders with a rabbit’s foot,
watch the soft blush seep through her skin
like an indolent sigh. In her looking-glass
my red lips part as though I want to speak.

Full moon. Her carriage brings her home. I see
her every movement in my head…. Undressing,
taking off her jewels, her slim hand reaching
for the case, slipping naked into bed, the way

she always does…. And I lie here awake,
knowing the pearls are cooling even now
in the room where my mistress sleeps. All night
I feel their absence and I burn.